Vegan entrepreneurs use crowdfunding to boost their business 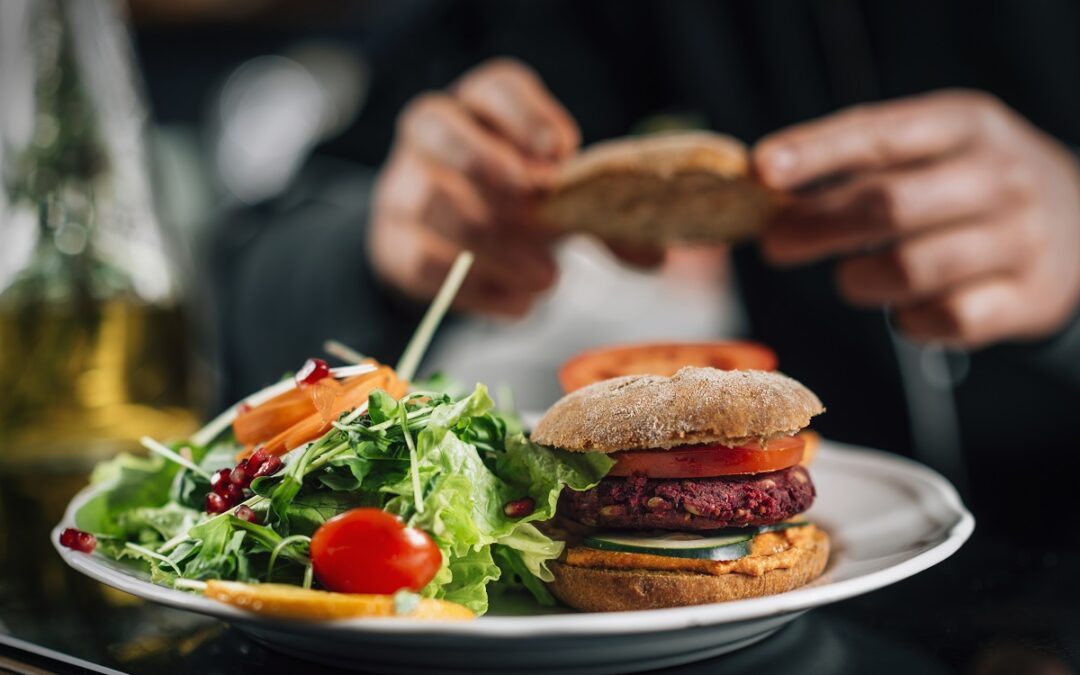 Dalendo is an excellent restaurant crowdfunding platform that aims to be a major provider of vegan investment products to the vegan commercial investor market.

Having identified the situation that only a few out of several vegan startups seeking capital is able to raise sufficient funds, Dalendo has developed a unique methodology to guarantee a 95% success rate for launched campaigns in the vegan restaurant crowdfunding aspect.

Veganism isn’t just about healthy and delicious foods only, veganism also saves water worldwide, cuts greenhouse gasses and emissions associated with meat production, and helps slow climate change. With respect to this, more and more people are going vegan. To promote veganism and boost their business, entrepreneurs are opening vegan restaurants in parts of the world, including Los Angeles.

As with any restaurant, opening a vegan restaurant requires a significant investment. To make matters worse, banks don’t lend to new businesses and it can be difficult to get adequate funding at a reasonable rate from formal brick-and-mortar lenders who may be familiar with seeing restaurants as a high-risk lending target. This is where crowdfunding a restaurant can come into play.

Crowdfunding has become more popular over the years and restaurants have been turning to it at an increasing rate as well. Not only does crowdfunding provide an alternative way to securing financing for your vegan restaurant, but it also enables restaurants to form deeper connections with customers by enabling them to become investors in the business.

When it comes to crowdfunding your vegan restaurant in Los Angeles, Luxembourg, or anywhere else in the world for that matter, Dalendo is the right platform to turn to.

Benefits of crowdfunding for a restaurant

Crowdfunding your vegan restaurant with Dalendo

Getting funding for your vegan restaurant in Los Angeles can be a difficult and exhausting process. But, with Dalendo we help you succeed. Launch your crowdfunding campaign now.

Your site doesn’t have any tags, so there’s nothing to display here at the moment.