How Crowdfunding with Dalendo promotes development and climate protection finance 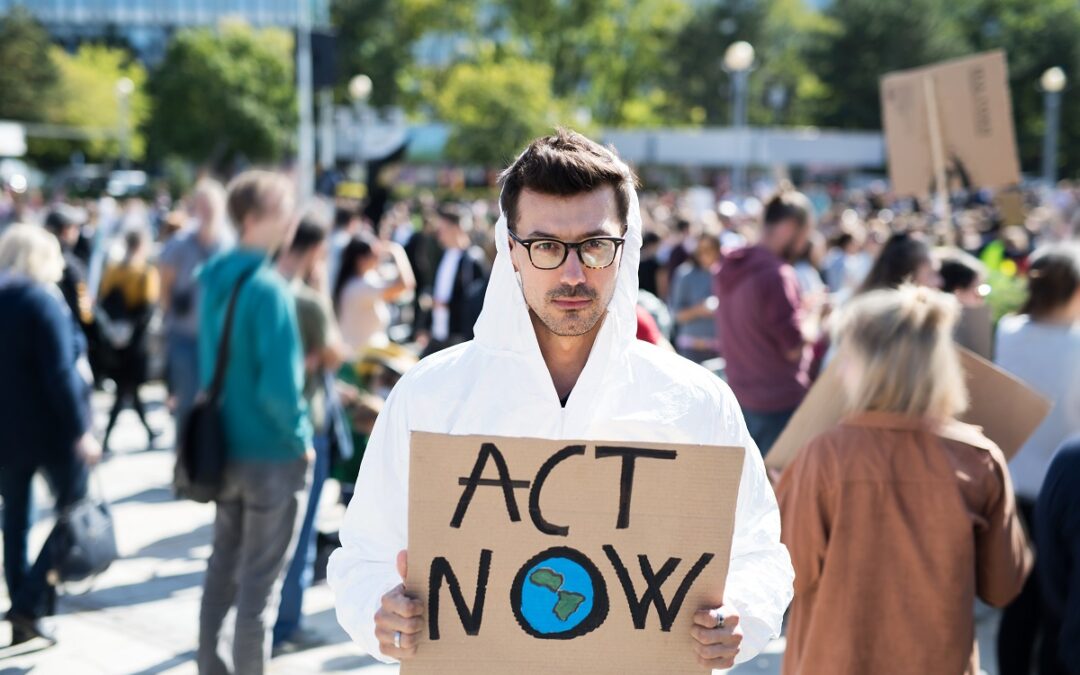 Using Dalendo, a crowdfunding platform with a specialty in Green projects, project initiators can publicize their projects and draw in investors and shareholders from all over the world.

Given the current focus on climate change (which requires a lot of funding), crowdfunding has taken root in the world’s sustainable investments and climate finance.

Crowdfunding is an important source of funding for new enterprises where investments from companies and individuals from all over the world are pooled together. As an investment tool, crowdfunding is rising in popularity.

Crowdfunding for development and climate finance

Crowdfunding has been used for development finance for over 12 years now with a focus mainly on micro-finance for poverty reduction and extending to financing small and start-up businesses.

For example, Dalendo, a crowdfunding platform based in Luxembourg and the U.S.A. provides potential investors and shareholders with the means to explore investment opportunities in the realm of social and environmental change.

Dalendo, a donation-based crowdfunding platform with roots in the USA and Luxembourg focus on helping entrepreneurs to develop their green projects to fight against global warming and make their business last thanks to the support of donors from every corner of the planet.

Historically, crowdfunding is mostly concentrated in Europe and the US. However, since climate change affects everyone, green crowdfunding has catapulted into the rest of the world – Indonesia, Australia, Japan, South Korea, India, Singapore, and New Zealand. Crowdfunding has also taken root in parts of Africa, with Zambia, Kenya, and South Africa. Although Dalendo is only based in the U.S and Luxembourg, its reach is throughout the whole world.

Dalendo crowdfunding as an enabler of climate finance

In essence, Dalendo is a participative financing platform for companies and entrepreneurs who want to boost the dynamics of the green economy and the achievement of the sustainable development goals defined by the United Nations.

If you are thinking about launching a crowdfunding campaign for your project, you can start now.

Your site doesn’t have any tags, so there’s nothing to display here at the moment.